A new photo exhibition and book

Pulitzer prize nominated photographer Mark Neville’s new project, Parade, captures what it means to be a community in rural Guingamp, Brittany. Working at the ‘intersection of art and documentary’, Parade - like many of Neville’s projects - moves beyond both to raise awareness of issues he encounters in making his work, issues which may not have been overtly evident at the outset of the project. 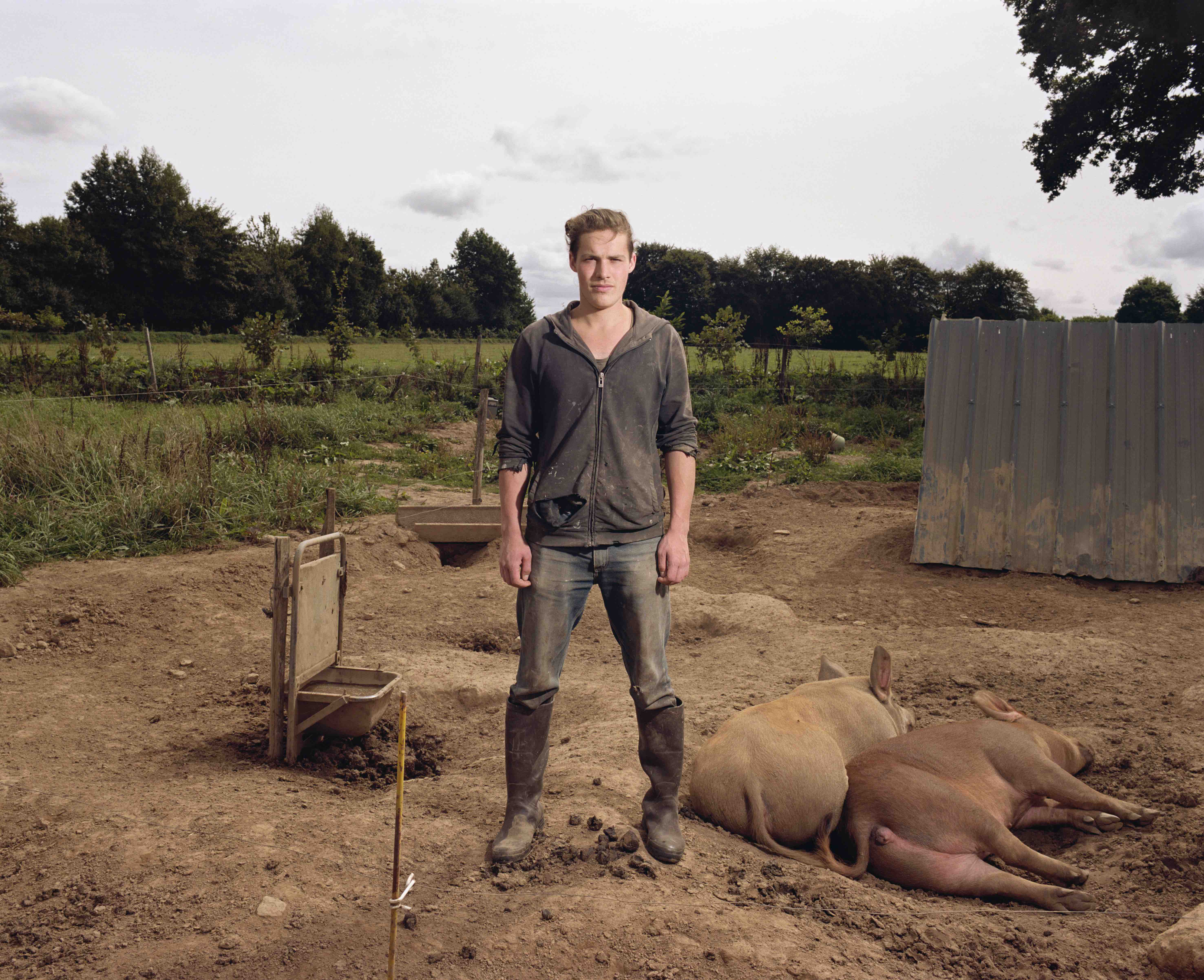 Photographed over three years, Parade features a variety of subjects and people but what struck Mark from his time photographing and speaking with farmers in the area, was how often access to land surfaced as a key issue for farming and for generational renewal. So much so that he got in touch with the Access to Land Network with his idea to produce an accompanying booklet to sit alongside his book of photographs.

Parade (texts) includes Mark’s interviews with farmers and also a call to action on access to land from the Access to Land Network. The booklet is be given free of charge at Parade’s exhibition at the Photographer’s Gallery in London (until 7 June 2020) and sent, together with the photo-book, to key UK policymakers, European Ministries of Food and Agriculture, UK agribusiness leaders and farmers as well as to rural and urban schools and community centres in France and the UK. 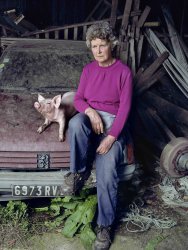 ‘Small-scale farming is far more prevalent than we often think. More than 90% of farms worldwide are run by an individual or family and reply primarily on family labour. Moreover, they produce about 80% of the world’s food. Even in Europe, more than two thirds of all farms have less than five hectares of land. Too little is known or discussed about this and the aim of Parade (texts) is to give urgently needed support to those independent farmers who are trying to safeguard and develop what they do.’

We are planning to collaborate further with Mark over the next few months to highlight these important issues and work of the Access to Land Network so watch this space!

NEW! Mark is giving a free online talk about his work on June 4th, which you can book here: https://grainphotographyhub.co.uk/portfolio-type/online-talks-programme/

Download and read the Parade (texts), including our call to action.