As a no-deal Brexit becomes a likely scenario, we reaffirm our commitment to engaging, learning, and building together with British organisations while reclaiming the EU as a vehicle for increased solidarity and joint development.
READ MORE

If an Italian excellence is rapidly growing in the world market and to meet its higher demand needs an ever larger share of agricultural land, can we speak of land grabbing?
READ MORE

“Land to the unemployed , houses to those who have nowhere to live”
Caicocci , the story of a social custody
Marta Di Pierro and Marzia De Sanctis, AIAB Lazio, Italy

What future for Caicocci ? The story of a social movement born to return a neglected public asset back in the hands of the community.
READ MORE 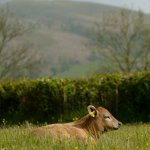 Brexit represents a pivotal moment in the future of our land management in the UK the chance to shape a progressive vision for food and land use.
READ MORE 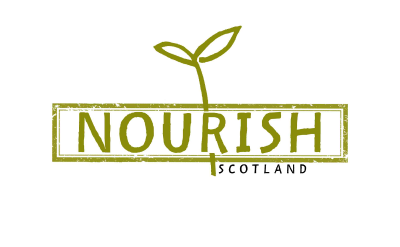 Elli Kontorravdis of Nourish Scotland gives a brief overview of land issues in Scotland and outlines the changes to policy infrastructure and the operational reforms proposed in the Land Reform Bill.
READ MORE

The 2016 Oxford Real Farming Conference covered almost every aspect of food and farming and was attended by many people with different interests. This year saw access to land take center stage.
READ MORE

How would you define a peasant?
Peasant. Not a bad word but what does it mean?
Derek Freitas, Eco Ruralis, 2015

A glimpse at how peasant farming is defined in a Global, EU and Romanian context.
READ MORE

An essay on peasant farming in Germany
From peasant agriculture to the local and convivial supply economy of the future
by Christian Hiß, 2015

What does peasant agriculture mean? The essay proposes to bring more thoughts behind the term and to take further an important topic in Germany, when it comes to facilitating access to land for agroecological food production.
READ MORE
Section content
– Directory
– Good practices
– Case studies
– Land Data
– Reports
– Comments and opinions
– Videos & Webinars